The patented Head Guard System® effectively absorbs dangerous acceleration forces when hitting hard surfaces by reducing the risk of severe head injuries from almost 80% to a minimum of 7%.
That makes the VALENS to the toughest soft cap on the market.
No other knitted fabric on the planet can provide better protection for the front, back and side areas of the head 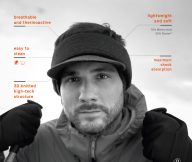 Statistics show that in Germany every year approximately 250,000 people (2.6%) suffer from intracranial injuries resulting from traffic or sport accidents. Traumatic brain injuries are the most common cause of death under the age of 40.
Depending on its severity, a cerebral contusion leads to a mild or even severe TBI. During a TBI the cerebral cortex is pressed against the cranial bone which causes several contusions, mostly in the frontal or the temporal lobe of the brain. Often small vessels in the brain rupture, releasing blood into the brain tissue. A haemorrhage caused by the trauma can occur immediately or develop at a later stage and hence cause complications.
In a cerebral contusion, the cranial bone can also beaffected, causing a skull fracture which can, in turn, lead to cerebral bleeding. A very severe type of brain injury is the cerebral compression (Compressio cerebri) that immediately occurs after an accident or develops later on when, for example, a large hematoma inside the head compresses brain tissue. 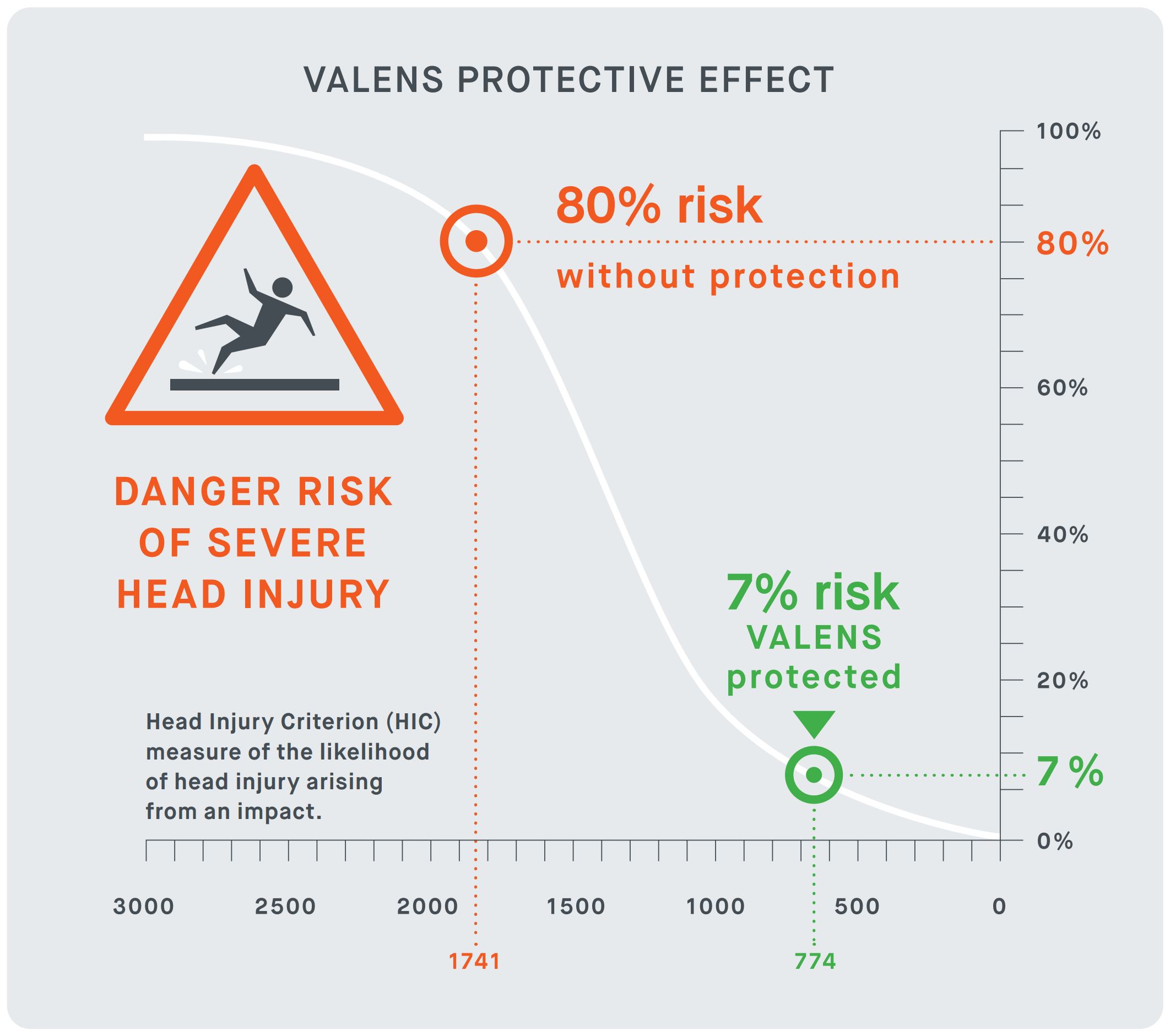